HomeOur Latest BlogsUncategorizedHow to Use Emotional Intelligence to Enhance Relationships

How to Use Emotional Intelligence to Enhance Relationships 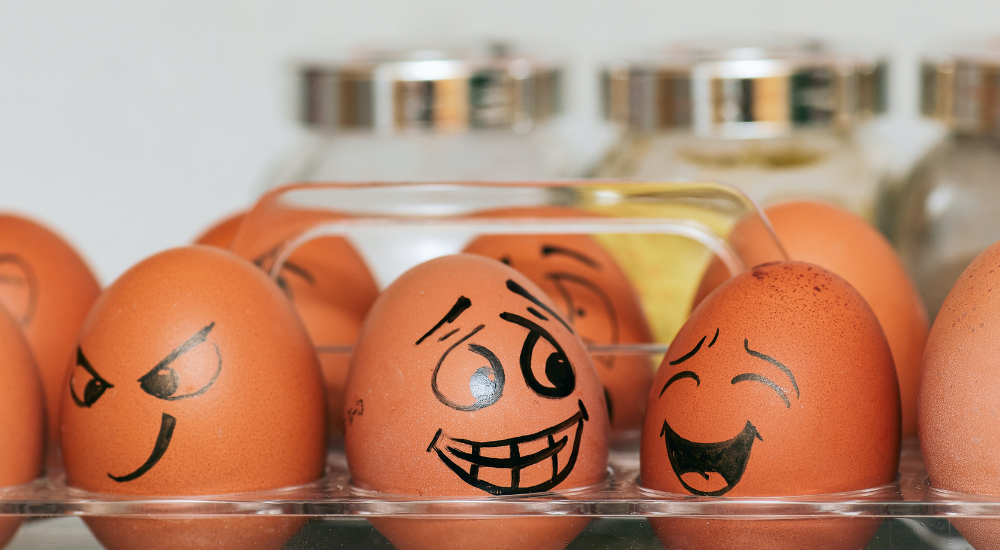 An emotion is a feeling such as happiness, love, fear, anger or hatred, which can be caused by the situation one is in or the people one is with. These emotions keep changing from time to time as the circumstances also change. People continue interacting with others every now and then and whatever they see, hear, feel, smell and taste create some feelings that represent themselves in the physical form and can be seen by others, just like when one is happy, it can be seen by a smile on the face of even laughter.

It is important that we be careful with what we do and say because others receive the same and analyse them differently and that causes different emotions in them. When we are able to recognize our own feelings and those of others then we are said to have emotional intelligence. One who has good emotional intelligence is able to cope well with many people.

In other words, emotional intelligence is being able to see things from the other person’s point of view. Just like in the picture alongside, it is like two people seeing that figure from two different sides: one of them sees a number 6 and the other one sees a 9. Being able to know that if you said something then it would hurt another person that is emotional intelligence. It is the ability to read social cues and respond to them in a way that demonstrates an understanding of others’ perspectives.

A lot of people have had problems in their relationships because they don’t measure what to say or do to find out how the other person would perceive it. Below is a table that summarises how one can take control of emotions and have good relationships with other people.

Organisations with employees that have high levels of emotional intelligence see major increases in productivity.

5 tips on how to increase your emotional intelligence: